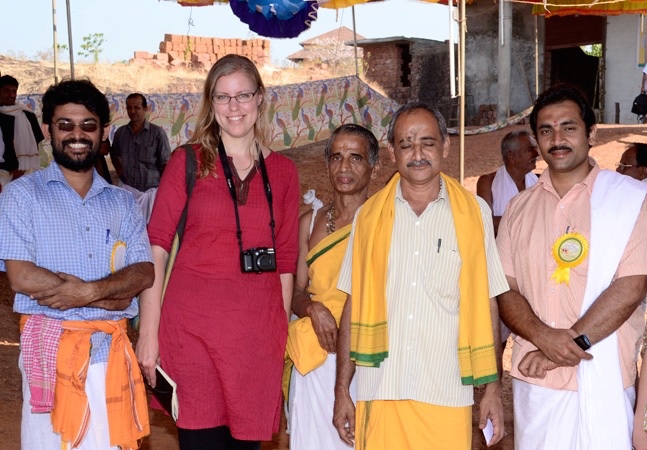 This blog is about cattle, culture, and life’s other adventures.

I am currently a Ph.D. candidate in Geography and the Environment at Oxford University and hold an M.A. in Anthrozoology from Canisius College and an M.A. in Philosophy from Colorado State University. I am also a co-editor of the book Trash Animals: How We Live With Nature’s Filthy, Feral Invasive and Unwanted Creatures (University of Minnesota Press, 2013) and am a Associate Fellow at the Oxford Center for Animal Ethics. In 2012 I received a Culture & Animals Foundation grant to pursue research on the popularity of bull fighting in Spain following the ban in the Spanish province of Catalonia. Currently, I am in the process of conducting research about people’s cultural relationship with cows with the intent to write a book about it. I decided to learn about the lives of cows while studying animal ethics and environmental philosophy at Colorado State University. At that time I lived next to a pasture full of cows and steers and I started to think about their welfare and the welfare of cattle around the world. I also have had several jobs that have involved cows in some way–jobs like waitressing at a Tex Mex restaurant and selling raw-milk cheese at a farmers’ market. Thinking about the welfare of cattle and my relationship to them led me to think about larger cultural and religious belief systems and how they influence the life of a cow from birth to death. In essence, this project is really about people and what we can learn about humankind through the lives of cows. Traveling around asking people questions about cows has also been a fun adventure and a great way to see the world.

Please direct questions to me in a comment here or at kelsi.nagy@ouce.ox.ac.uk